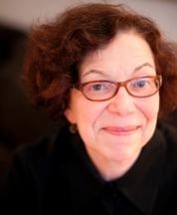 Sheryl E. Reich has been practicing in the areas of complex civil and criminal litigation for over forty years. During that time she has been associated with several major solo practitioners in the field of criminal law, as well as with Cravath, Swaine & Moore as a litigation associate. She has worked with Gerald Lefcourt since 1989. During her tenure, she has been involved in every phase of many significant cases, from grand jury investigation through trial and appeal.

In the past several years, she has enjoyed numerous successful outcomes at both the trial and federal appellate level in state and federal courts in both civil and criminal litigation, including twice winning dismissal of federal indictments on statutes of limitations grounds (United States v Gross; United States v. Gigante); dismissal of an action in a first interpretation of a provision of New York's limited partnership law (Williamson v. Culbro Corp.); the first successful mandamus of a trade waste commission requiring it to grant a license (Petan, LLC v. Westchester County Solid Waste Comm'n); dismissal of one of the first cases alleging transmittal of HPV (Massel v. Gibbins); and dismissal of a complaint because of the misconduct of plaintiff (Shawe v. Elting). She has been successful at the trial and federal appellate level in obtaining discovery for use in a foreign proceeding against a convicted white collar defendant avoiding disclosure of assets in a divorce proceeding (In re Gushlak), and reached a highly successful outcome after a four week federal trial in a matter raising complex legal and factual questions concerning the adequacy of the means of the preparation of a subsurface foundation and legal responsibility for the failure thereof.

For many years, Ms. Reich led the defense bar's efforts to have courts recognize an attorney's obligation not to identify clients who paid for legal services in cash where the circumstances would provide a link to evidence of a crime. In doing so, she authored many trial, appellate and amicus briefs and appeared in several actions, including in United States v. Gertner, where she prevailed in both the district court and the First Circuit.

Ms. Reich has taught for many years in programs run by local law schools. She is also an occasional contributor to the Op Ed pages of the New York Times and other publications. She is a graduate of SUNY at Stony Brook (B.A. Anthropology 1974) and SUNY at Buffalo School of Law (J.D. 1978). She is admitted to practice in New York, the United States District Courts for the Southern and Eastern Districts of New York, and several Courts of Appeal, including the First and Second Circuits. 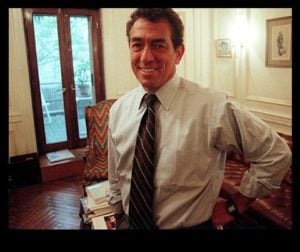 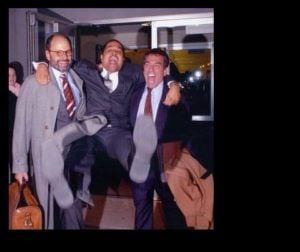 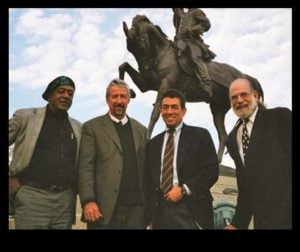